It looks like you're new here. If you want to get involved, click one of these buttons!

Watch the following video. Gun Control has no impact on reducing gun violence!!! 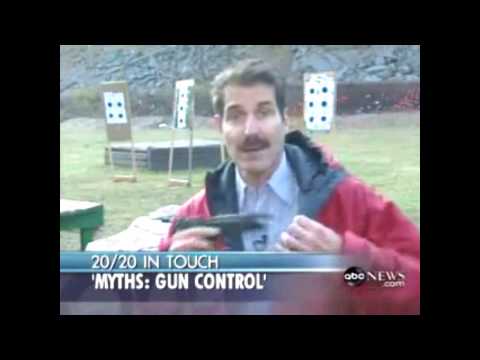